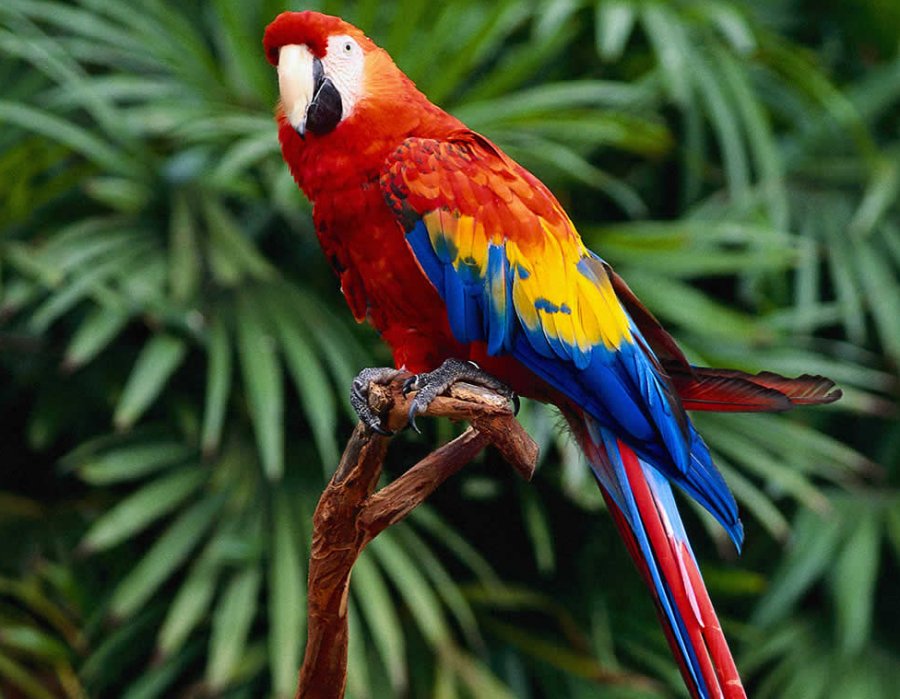 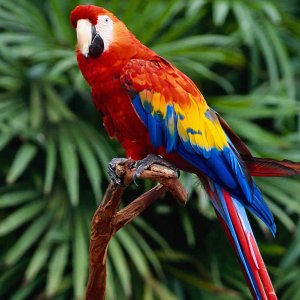 Parrots, also known as psittacines, are birds of the roughly 372 species in 86 genera that make up the order Psittaciformes,[4] found in most tropical and subtropical regions. The order is subdivided into three families: the Psittacidae (‘true’ parrots), the Cacatuidae (cockatoos) and the Strigopidae (New Zealand parrots).Parrots have a generally pantropical distribution with several species inhabiting temperate regions in the Southern Hemisphere as well.

Parrots, along with ravens, crows, jays and magpies, are among the most intelligent birds, and the ability of some species to imitate human voices enhances their popularity as pets. Trapping wild parrots for the pet trade, as well as hunting, habitat loss and competition from invasive species, has diminished wild populations, with parrots being subjected to more exploitation than any other group of birds. Measures taken to conserve the habitats of some high-profile charismatic species have also protected many of the less charismatic species living in the same ecosystems.

All around the world. Everywhere, especially in Jungles. 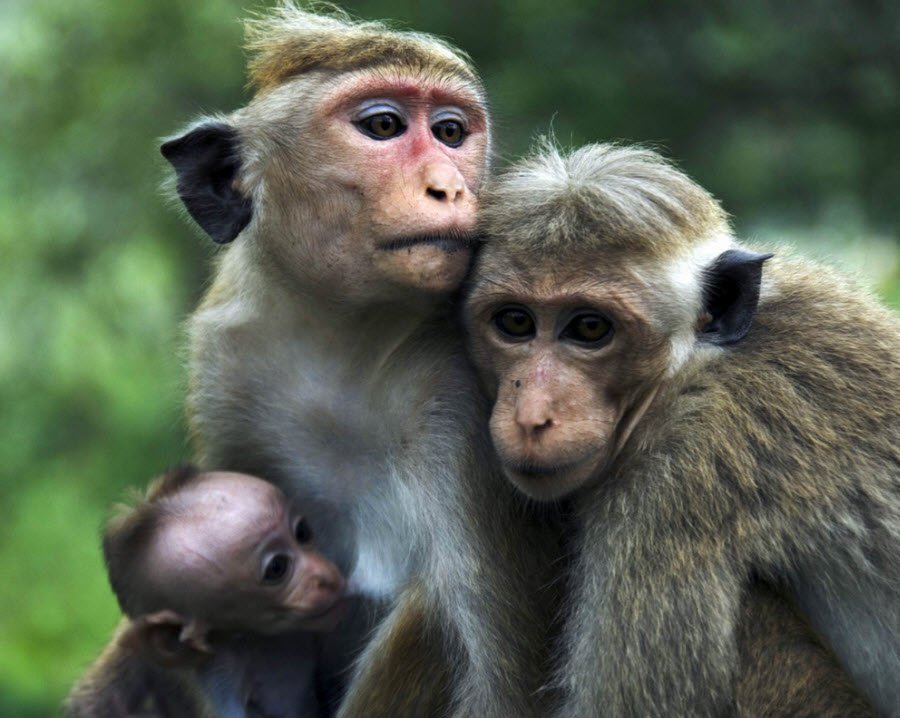 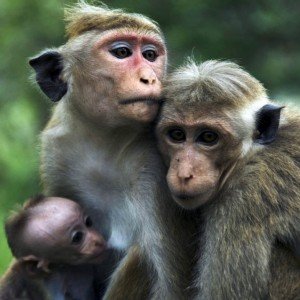 A monkey is a primate, either an Old World monkey or a New World monkey. There are about 260 known living species of monkey. Many are arboreal, although there are species that live primarily on the ground, such as baboons. Monkeys are generally considered to be intelligent. Unlike apes, monkeys usually have tails. Tailless monkeys may be called “apes”, incorrectly according to modern usage; thus the tailless Barbary macaque is called the “Barbary ape”.

All around the world. Everywhere, especially in Jungles. 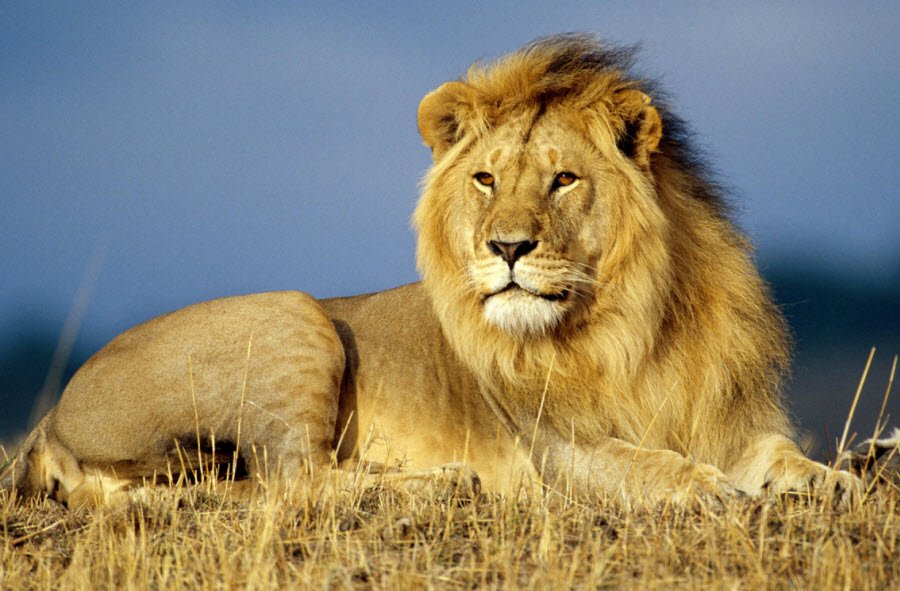 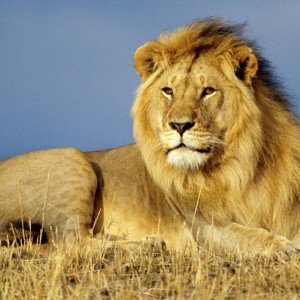 The lion (Panthera leo) is one of the four big cats in the genus Panthera, and a member of the family Felidae. With some males exceeding 250 kg (550 lb) in weight, it is the second-largest living cat after the tiger. Wild lions currently exist in Sub-Saharan Africa and in Asia with an endangered remnant population in Gir Forest National Park in India, having disappeared from North Africa and Southwest Asia in historic times

Traditionally, twelve recent subspecies of lion were recognised, distinguished by mane appearance, size, and distribution. Because these characteristics are very insignificant and show a high individual variability, most of these forms were probably not true subspecies, especially as they were often based upon zoo material of unknown origin that may have had “striking, but abnormal” morphological characteristics. Today only eight subspecies are usually accepted, although one of these, the Cape Lion, formerly described as Panthera leo melanochaita, probably is invalid.

Most lions now live in eastern and southern Africa